The road away from inequality

By Bhaskar Kakani - October 30, 2015
The Washington Consensus is a set of 10 relatively specific economic policy prescriptions that is considered to constitute the "standard" reform package promoted for crisis-wracked developing countries by Washington, D.C.–based institutions such as the International Monetary Fund (IMF), World Bank, and the US Treasury Department. It was coined in 1989 by English economist John Williamson. The prescriptions encompassed policies in such areas as macroeconomic stabilization, economic opening with respect to both trade and investment, and the expansion of market forces within the domestic economy.

Fiscal discipline - strict criteria for limiting budget deficits
Public expenditure priorities - moving them away from subsidies and administration towards previously neglected fields with high economic returns
Tax reform - broadening the tax base and cutting marginal tax rates
Financial liberalization - interest rates should ideally be market-determined
Exchange rates - should be managed to induce rapid growth in non-traditional exports
Trade liberalization
Increasing foreign direct investment (FDI) - by reducing barriers
Privatization - state enterprises should be privatized
Deregulation - abolition of regulations that impede the entry of new firms or restrict competition (except in the areas of safety, environment and finance)
Secure intellectual property rights (IPR) - without excessive costs and available to the informal sector
Reduced role for the state.

These policies comprised the structural adjustment programs (SAPs) of the 1980s and 1990s, when developing countries were forced to cut social programs, privatize public services, deregulate industries, eliminate trade protection, and make their labor markets more “flexible” (a euphemism for making it easier to fire workers). These programs yielded modest growth at best; what they did succeed in boosting was poverty, inequality, and social protest.

Dissatisfaction with the Washington Consensus came to a head during the economic crisis in Southeast Asia in the late 1990s, leading to a search for alternatives. Since 2000, the Bank and the IMF have been forced to work with a new template, Poverty Reduction Strategy Processes (PRSPs), which supposedly differ from the SAPs in two ways; they put more importance on social safety nets, and they encourage extensive participation of civil society in decision-making.

Prior to the neoliberal Reagan-Thatcher “revolution” of the 1980s, the economic consensus was that inequality and poverty were inherent to capitalism, and that a strong, well-financed government was needed to balance a market economy’s inevitable adverse effects on the distribution of income and wealth. Most economists promoted government provision of public goods; some even championed “equity before growth” strategies, which maintained that redistribution could lay the groundwork for growth that benefited the poor.

A new focus on inequality – most notably by Thomas Piketty – has helped stimulate a resurgence of economic thinking like that advocated by Joseph Stiglitz, Anthony Atkinson, Paul Krugman, and Robert Solow. Many are now arguing not only that economic growth does not in itself reduce poverty and inequality, but also that pro-equity policies and conditions lead to faster and better economic growth.

Popular posts from this blog 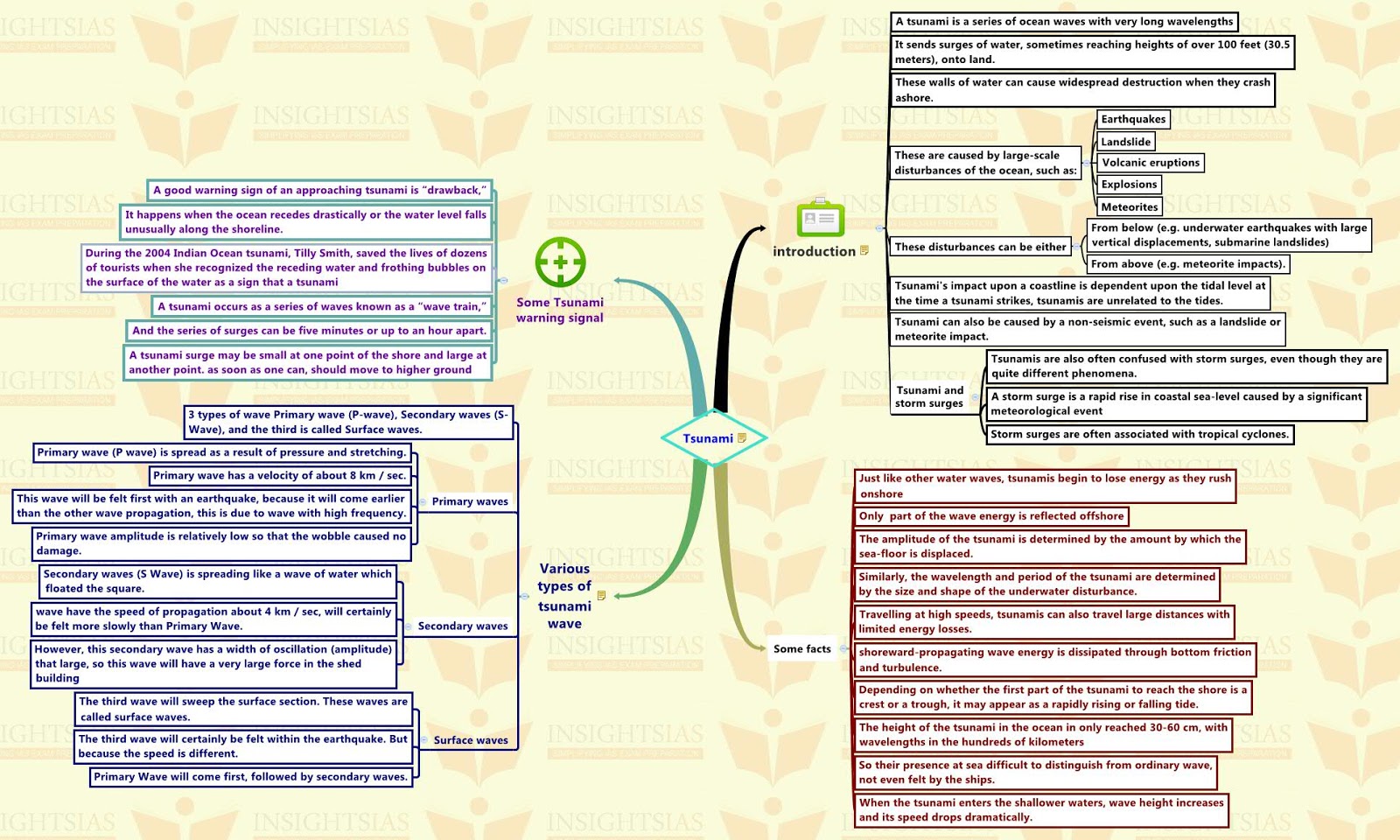 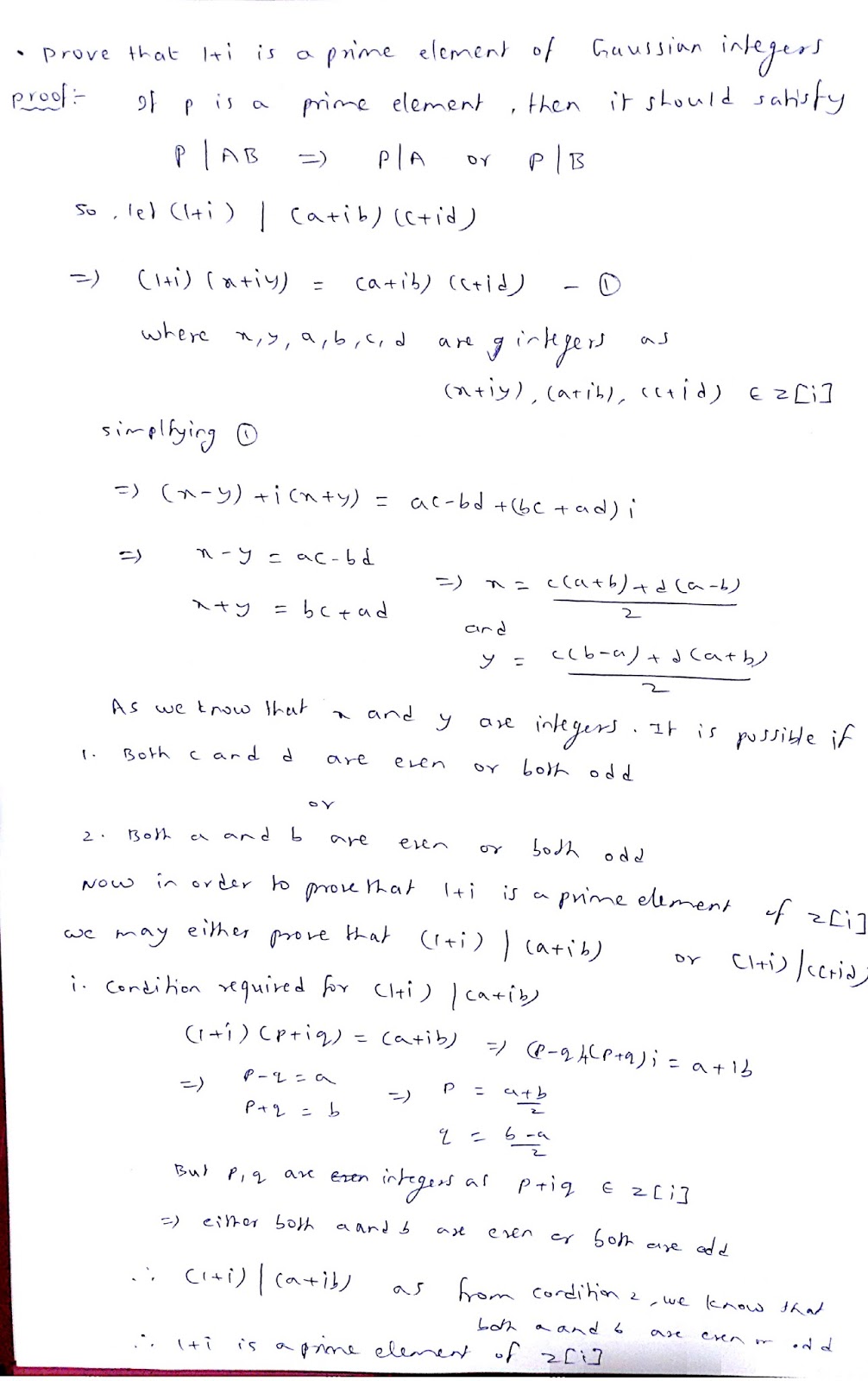 By Bhaskar Kakani - February 06, 2016
Every one on this planet have their own aspiration towards life. In our quest to achieve our goals we may often block road for others or create hurdles for journey of fellow human beings. We may ignore impact of our actions on other living beings on this planet, we tend to forget that we are just a minute part in this planet and we need a stable ecosystem around us in order to survive. We may tend to ignore the resource share of future generations. This should not be the case to sustain our own growth, we need to be sensitive to fellow human beings and other life on this planet. Our philosophy should not be like beggar thy neighbor or living at the cost of others. Our way of life should be "Live and let live". That doesn't mean we live a passive life with respect to others. Grow and let others grow, help people realize their potential or dreams. Empower the underprivileged and uplift the poor. This is applicable to individuals, societies nation-states and the entire
Read more